After Two Years, Affordable Housing Development Gets the Green Light 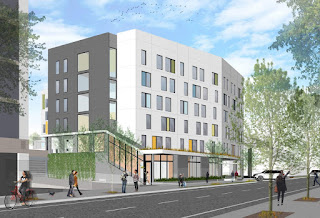 We first disclosed the senior affordable housing coming to 835 W. Wilson nearly two years ago. After receiving approval from the City Council in December 2021, the project finally obtained necessary permits this week.

The construction start means the lot at 835 West Wilson, which has been empty for over 50 years and previously occupied by the Clarendon Beach Hotel, will be occupied once again, restoring lost density to the flourishing Wilson corridor. 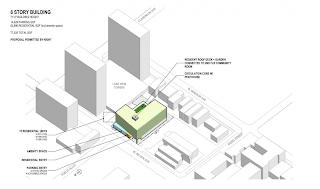 Brinshore Development LLC is the developer of record and has a history of similar affordable developments. The development is supported by a mix of tax credits and Housing Trust Fund funds from the Illinois Housing and Development Authority.

We at Uptown Update look forward to the added density, infill of empty spaces, and increased availability of affordable housing to Uptown's seniors, with more development yet to come... ;)