It's January 2022, Time for a Development Update

Close to Uptown's northern border, we check in on the development at 1131-1135 W. Winona (Winona and Broadway). 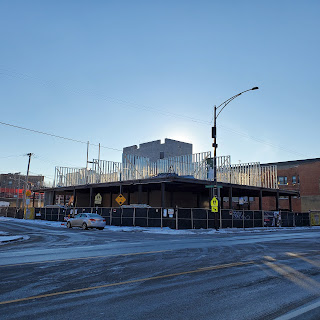 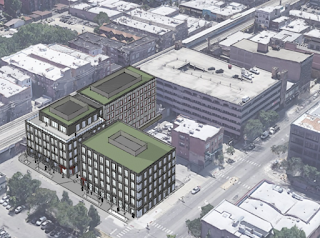 1131-1135 Winona (Cedar Street)
Known locally as "5051 Broadway," the three-building project is an extension of the 5050 N. Broadway rehab completed by Cedar Street in 2020. Construction is well underway with completion by the end of 2022.

Next up, another Cedar Street project, this time at 4600 N. Kenmore. Readers will recall this as the former parking lot of 1050 W. Wilson, now future home to the new Double Door. 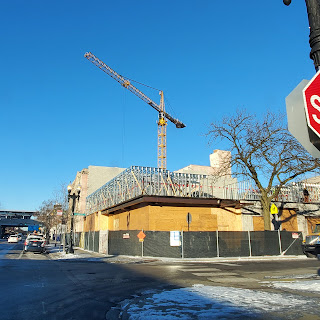 This five story development will feature 62 new units and is expected to complete construction by summer.

One door down, 4611 N. Broadway has made it above ground level and (so we hear) will top out by late spring. With the Double Door, this 9 story, 200 unit project will remake the corner of Wilson and Broadway. 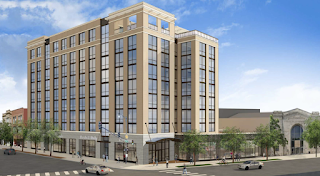 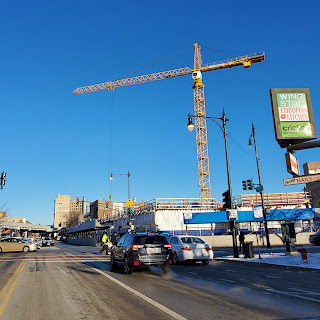 Meanwhile, over on Uptown's other major diagonal street, things on Clark are heating up. 4410 N. Clark, a 24 unit new build replaced an empty warehouse and is now owned by Black Ensemble Theater courtesy of Jeff Bezos' ex. Expect completion in early spring. 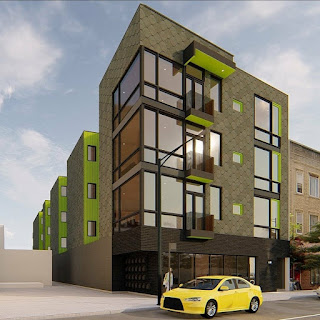 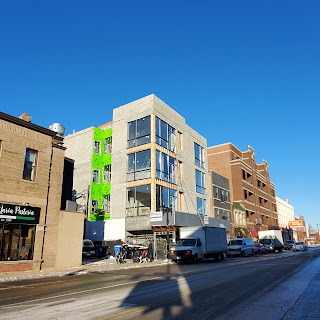 Directly north on Clark, 4511 N. Clark has received demolition permits and demolition and construction are imminent. 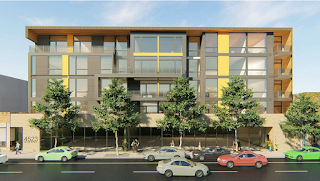 One door north, another 24 units are coming on line with the rehabilitation of the former "Bag Plaza" building at 4533 N. Clark. After rehab in 2012, Honore Developments bought the building in 2021 and is converting the former commercial warehouse to residential, including adding an additional story (shown below). 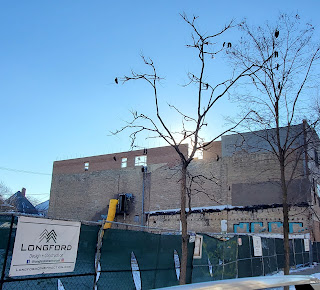 Next door, we await the new plans for 4537 N. Clark, currently an empty lot. This was the subject of three prior development proposals, all rejected by the Dover Street block club. We hear the developer is now building to right and will seek no input from the local block club. Expect around 14 new units with ground floor commercial.

Up the block, the condo development at 4645 N. Clark is close to topping out. The former home of
"Exotic Creations," the building is being built as of right. We hear the site will feature 4 duplex condos. 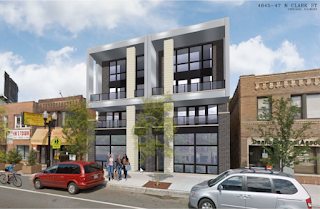 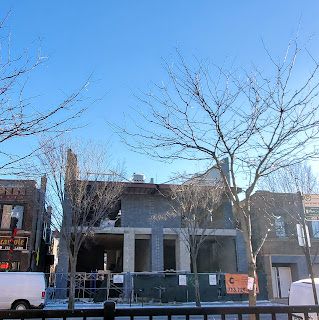 Lots of progress and we look forward to seeing all of these buildings completed this year. And psst, there is yet more development news to come for the 4400, 4500, 4600 and 4700 blocks of Clark, so stay tuned!