UPDATE: Peter Rubi has confirmed that Opening Day will be Thursday, September 2nd.

It's been a long time coming, but according to the sign in the window and social media, there will be a supermarket at Montrose and Clarendon by the first week of September. 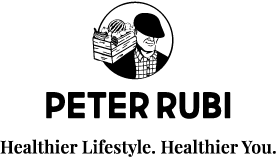 Peter Rubi, whose tagline is "We carry wholesome, always delicious food to nourish your mind, body, and spirit," will be opening a new Uptown location within the next week or so [Update: September 2nd] now that they have their business license.

Known for its organic produce and healthy prepared foods at reasonable prices, Peter Rubi has a dedicated following in Plainfield. We expect that it will be a great source for healthy eating in Uptown, filling a space near DuSable Lake Shore Drive that will be easily accessible to neighborhoods north and south along the lakefront.

With a location close to Montrose Beach, we expect that many visitors will stop by to get prepared foods before moving on to the amenities next to Lake Michigan.

It's known for its "Four Day Deals," sales that go from Thursday to Sunday. You can check out the Facebook page for the latest Four Day Deal, as well as videos by owner John Graves. The store accepts EBT and SNAP, and you can place orders online, take advantage of curbside pickup, and of course shop in person.

The original Peter Rubi location in Plainfield was set to close, but after local outcry, the owners decided to keep both locations open. At 15,000 square feet, the Uptown store will be three times the size of the original store. 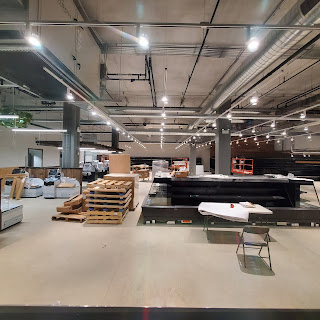 We can't tell you yet what the hours will be, if there's delivery available, or even when Opening Day is, but as soon as we find out, we'll update. We eagerly anticipate getting really fresh food so close to home!