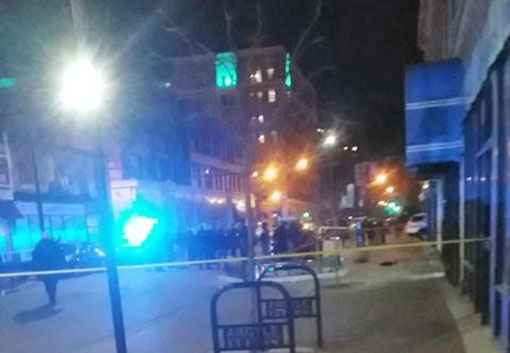 From Ald. Osterman in an email blast today:

"Earlier this week, an individual was taken into custody and charged with one count of attempted murder in connection with a shooting incident on Argyle that occurred in late March of this year. The offender is from Rockford, IL, and was arrested on the 6800 block of S. Calumet.

The incident occurred near 1023 W. Argyle. A conflict between two people took place on the block, and led to the subsequent shooting. Two men were injured in the incident and have been treated for their injuries.

I want to thank the 20th District police and other law enforcement who were involved in this arrest. Public safety on and around Argyle St. remains a top priority for my office and the 20th Police District. We will be reopening our Argyle Satellite Safety Office early this year, and plan to open in early May.

If you are interested in serving as a court advocate for this case, please contact Alan Oviedo in my office at alan@48thward.org."