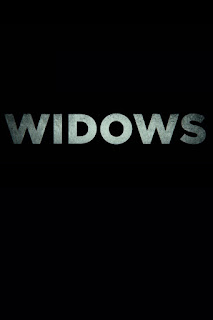 There will be parking restrictions and street closures this Sunday, July 8th, as the feature film Widows returns to Chicago to do some re-shoots.

The movie, which stars Viola Davis, Liam Neeson, Robert Duvall, Michelle Rodriguez, and Colin Farrell, was filmed in Chicago last year. The crew is back for a few weeks for additional scenes. We have no idea what actors will be involved in the Uptown scenes on Sunday.

The street closures will be 10am-7pm Sunday:

No parking/tow zones will be enforced 1am to 11pm Sunday:
The movie is described as a heist thriller, where "four armed robbers are killed in a failed heist attempt, only to have their widows step up to finish the job." It is set to be released in November.

One of the stars, Carrie Coon, has a special Uptown connection: she is married to Tracy Letts, who wrote the play Superior Donuts, set in Uptown.
By Sonny Side Up - July 06, 2018