Uptown Underground Goes All Out For October & Halloween 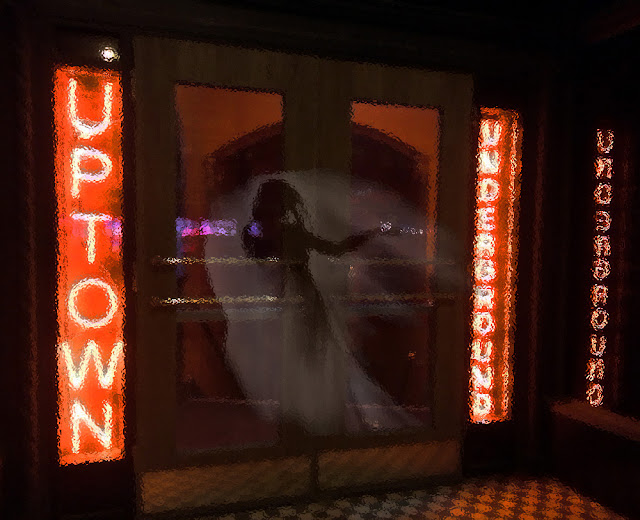 Uptown Underground is celebrating October in a big way. Not only will there be Halloween themes throughout the month (everything from magic shows to drag shows to Rocky Horror Shows), there's a new price structure and new entertainment ranging "from the spooky to the spectacular, sexy to surprising."

Rather than patrons paying for each show individually, now there's an all-inclusive charge that covers the whole evening of entertainment, ranging from $5 to $40. Doors typically open at 7:30pm, with performances beginning at 8pm. Uptown Underground is a 21-and-over venue; minors are permitted with parental accompaniment.

In addition to Halloween offerings, Uptown Underground is also unveiling a variety of new performances during the fall including The Plucky Rosenthal Show (Tuesdays) and will play host to The Air Sex Championships (October 25 only). 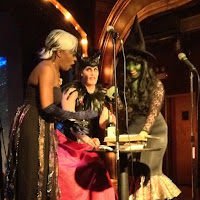 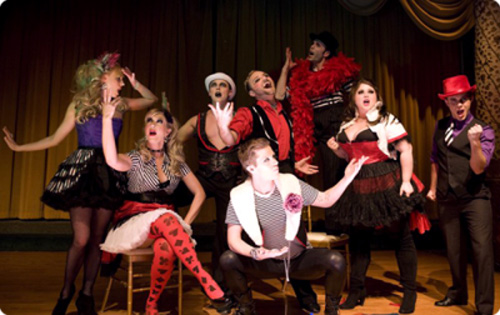 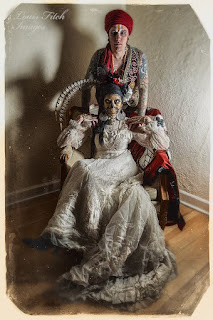