Work on the new tracks for the rehabbed Wilson L project is kicking into high gear, with a big traffic diversion starting next week and continuing for a month.  CTA tells us:

We are also told that Leland will remain blocked at Broadway, possibly until October 30th.  If the work finishes ahead of schedule, it could open sooner. 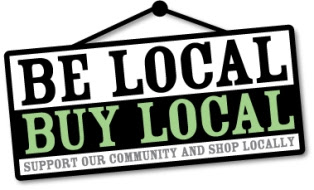 Remember to patronize the shops on the 4600 block of Broadway, especially during the next month, when they will need your business more than ever.
By Kate Uptown - October 03, 2015