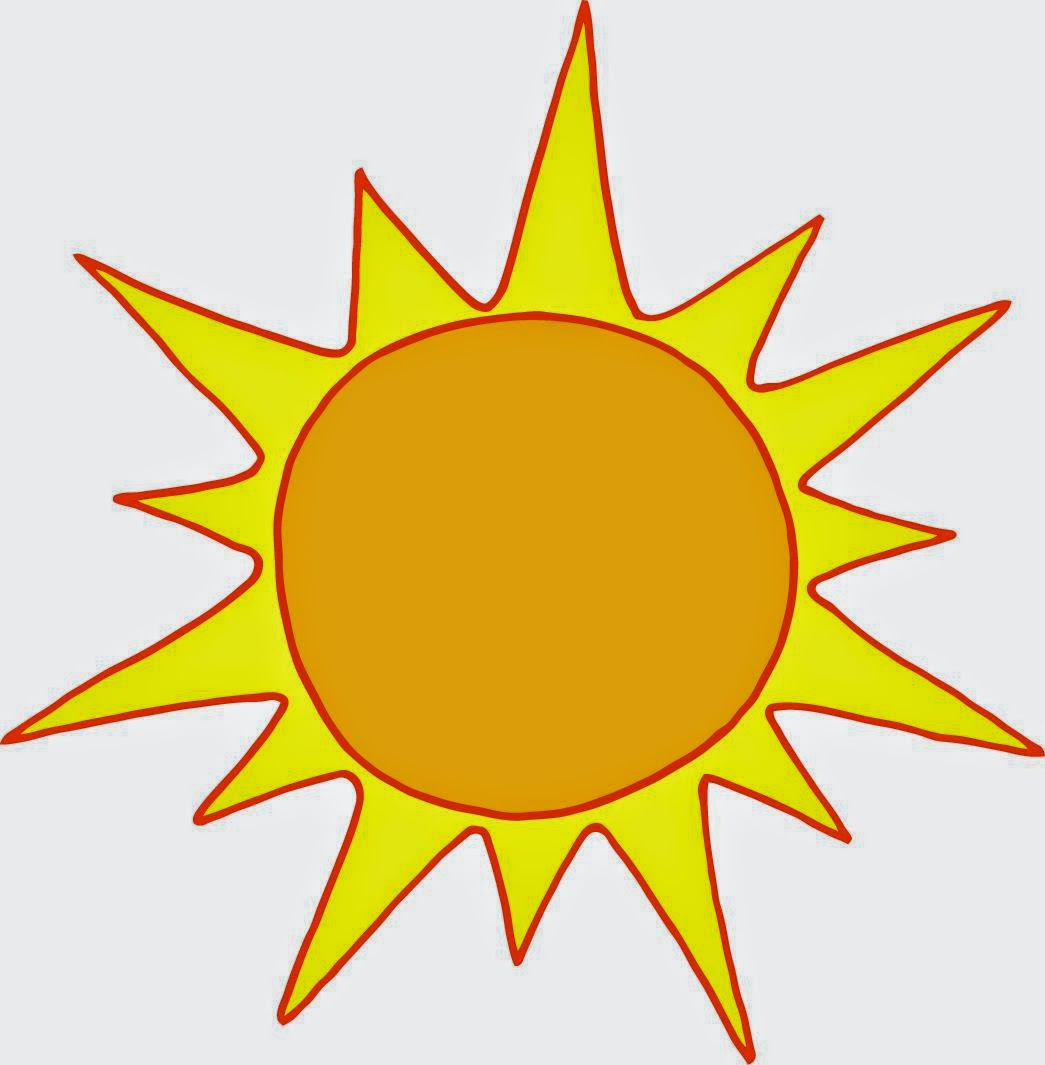 The City of Chicago has announced its summer programs, so ready or not, it's coming!  The complete Parks District calendar is here.  Here's what's in store for Uptown.

Taste of Chicago
Movies In The Parks
Here are the Edgewater Movies in the Park for those who are willing to travel:

The entire Movies In The Park schedule can be seen here.