Curtain's Nearly Up For New B.E.T. 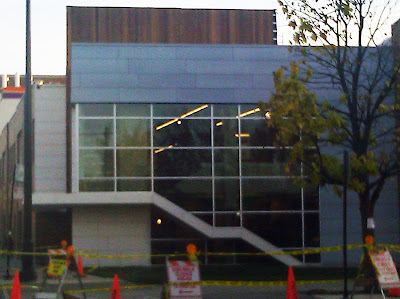 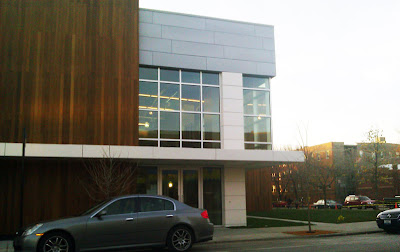 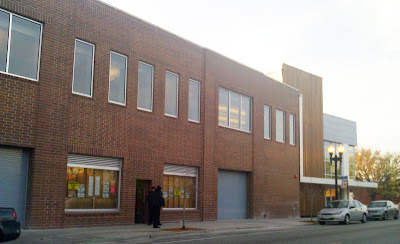 We went past the new Black Ensemble Theater Cultural Center at 4450 N Clark this weekend and wow! It's looking very nearly done.  Opening Night for the new space is November 18th, and we didn't think they were going to make it on such a tight schedule, but by gum, it looks like they will, and have.

Chris Jones, the theater critic of the Tribune, has a great article on B.E.T. and its founder, Jackie Taylor, reviewing the history of B.E.T. and its ten biggest milestones.  How we hope this is just the beginning for the 4400 block of Clark.  Ms. Taylor, you are a force to be reckoned with!


On Nov. 18, when Black Ensemble Theater officially opens its new $19 million home at 4450 N. Clark St. — currently a blank and depressing block of the North Side artery, soon to be filled with music and pizazz — the remarkable achievement of Jackie Taylor, the ebullient founder, artistic director and lifeblood, will be illuminated by the brightest spotlight it has yet seen.

The governor of Illinois is expected.  So are Dionne Warwick, numerous politicians, business leaders, community organizers.  There will surely be much praising of the woman dancing in the light, the woman who figured out that original, locally produced biographical shows about black music and musicians were the ideal tools to persuade Chicagoans from different neighborhoods, and with different lives, to come together in Jackie's House, for a good time.

Read the entire article, On the Eve of the Grand Opening on Clark Street, 10 Moments in Black Ensemble's 35-Year History, here.
By Caring Neighbor - November 06, 2011