Come To Uptown, Earn A Badge 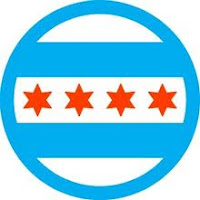 
Chicago has joined Foursquare. If you visit different cultural locations and small business attractions, you get a badge. “The badge is the first of its kind developed by Foursquare for an individual city.”

“To earn a "Windy City" badge, you can check in to five of the following 20 locations: