The Daley administration has agreed to a jack up the public subsidy by more than 25% to $52 million on the Wilson Yard mixed-used project, which has been plagued by repeated delays. 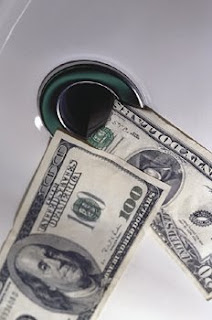 Like many new projects, the development has apparently been stymied by the difficulty of obtaining construction financing. The increased tax increment financing subsidy now would account for 34% of the nearly $151-million development, well above a city guideline that TIF grants account for no more than 20% of a project’s cost.

The larger subsidy is part of a new TIF agreement between city officials and Chicago-based Holsten Real Estate Development Corp. that replaces an earlier agreement approved in May by the Chicago City Council. At the time, construction was expected to begin in July on the Uptown project, which would include a new Target store and 178 units of affordable housing.

“The overall financial setup has shifted, hopefully for the last time,” he said.