Significant Changes to the Religious Fabric of Uptown

As fewer Americans identify as actively religious and even fewer attend services regularly, there have been significant changes in religious institutions as church leaders reassess their need for large religious buildings.

This change is playing out in significant changes to the religious fabric of western Uptown. (Yes, the western border of Uptown at this point on the map is Ravenswood, despite the protests of real estate agents).

In 2016, the Truc Lam Buddhist Temple announced it was closing, and after a residential conversion plan was denied, the building was demolished and replaced with a daycare facility in 2020.

We learned in 2021 that the Catholic Archdiocese of Chicago was closing Our Lady of Lourdes at 4640 N. Ashland and merging the parish with St. Mary of the Lake at 4220 N. Sheridan. This action included sale of the church buildings on the east side of Ashland.

But before the closure and sale were publicly announced, the Church quietly sold the building at 4637 N. Ashland in July 2020 to a private developer, Larry Nyhan. Then, in April 2021, the Church, working jointly with 4637 Ashland LLC (Nyhan's corporation) and with the blessing of Alderman Martin, rezoned the Church building to RT-4 to allow for the renovation of the existing building along with construction of an additional floor and rear structure, creating 14 units with an elevator, balconies and 11 parking spots.

The construction is ongoing, as we see here: 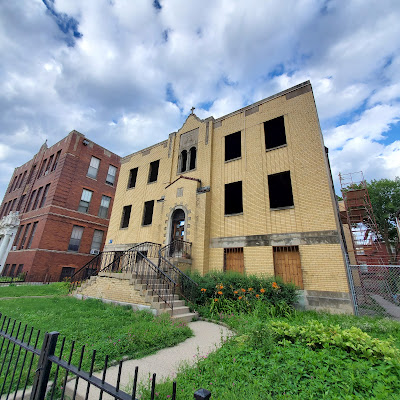 Now, via an observant reader, Alderman Martin has announced a proposal to wreck and replace the church and rectory buildings of First Spanish Christian Church at the corner of Sunnyside and Greenview.

LakePointe Development is the developer. LakePointe is requesting an upzone from RS-3 to RM-4.5 to complete the project. 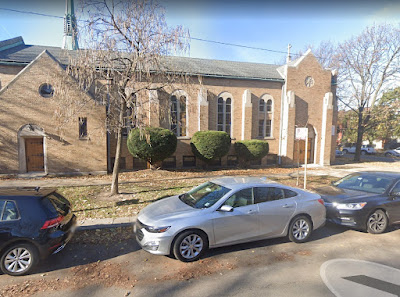 By way of history, First Spanish Christian was the oldest Spanish-speaking Protestant congregation in the City of Chicago, and its pastor, Rev. Ruben Cruz, was pastor from 1964 through 2021. Rev. Cruz was a significant presence on local TV and in local media, and he wrote the first bi-lingual news column in a major U.S. newspaper, a column in the Chicago Sun-Times.

After an attempt at bringing in a successor to Rev. Cruz failed in 2019, declining attendance and then COVID led to the church closing. Rev. Cruz passed in 2021, and the board of the church elected to dissolve the church and donate its assets to the Disciples of Christ of Illinois and Wisconsin. As part of the sale agreement, 25% of the proceeds from the sale of the building will go to the creation of a scholarship fund for seminary students.  The church buildings are currently empty. 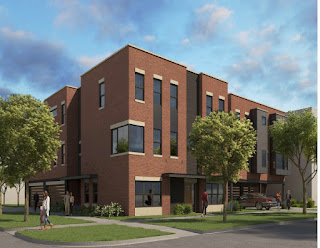 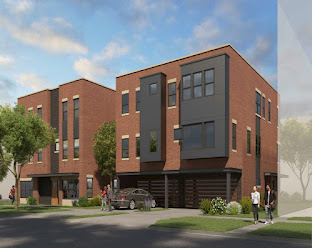 We have mixed feelings about this one. The existing church building is a plain but good looking building. The proposed replacement is fairly generic, but adding additional housing and residents is certainly better than having empty and decaying buildings on the site. We also support these larger units, which are better for families. (Ed Note: Alderman Martin previously denied a proposal to convert the Philadelphia Church of God (1701 W. Sunnyside) to residential in 2021).

We will update as we hear more, with more developments yet to come.