Ragadan to Bring Falafel, Burgers with a "Jordanian Influence", and More to Broadway 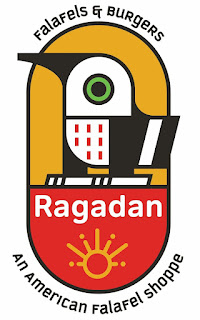 Judging by the menu (website currently under construction), Ragadan, a locally owned restaurant, will have some very interesting fare when it opens at 4409 N. Broadway this summer. We hear an experienced Chicago chef is behind the concept. 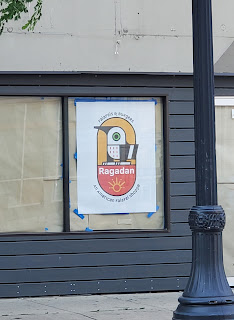 Formerly home to Grace's African Restaurant for many years, Ragadan will focus on falafel ("an American falafel shoppe") but will serve a range of Jordanian food with American twists. Expect "American" and "Jordan" influenced burgers, hummus plates (with kebabs), chicken sandwiches, salads, soups (ful, freekeh, and more), and desserts including baklava (and baklava milkshakes!) and basbousa.

We can't wait to try Ragadan when it opens and will update here as we hear more.