Gathering to Honor Life of Child Killed on Thursday 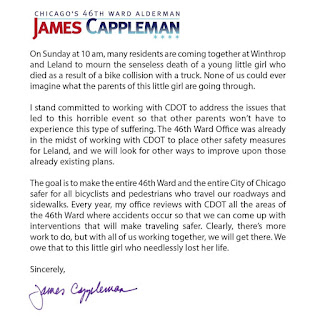 Thursday morning, the unimaginable happened at Winthrop and Leland.
Three-year-old Elizabeth Grace Shambrook, better known as Lily Grace, died in an traffic accident involving a semi-truck, an allegedly illegally parked ComEd truck, and her mother's bicycle, on which Lily Grace was riding as a passenger. 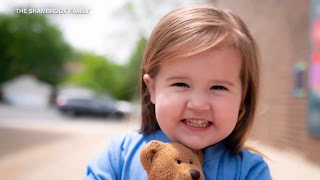 Although there is some conflicting information (delaying our publishing of this post), it appears people will gather Sunday morning at 10:15 am in Ravenswood Manor, walking and rolling east to the site to protest for safer streets and remember and honor Lily Grace's life. The event will finish at the site of a makeshift memorial set up on the southeast corner of the intersection. 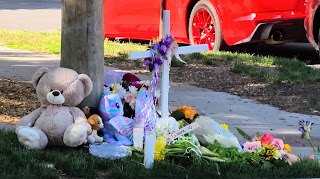