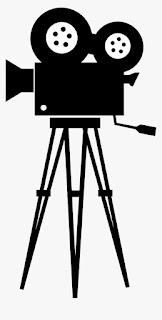 According to Filming In Chicago, there will be a film crew at 1118 West Wilson on Friday (steps from the north entrance to the Wilson L) for the pilot episode of an hour-long ABC drama with the working title Insight.

We don't know much about it, and what time the filming will take place. The production filmed at 6900 N Broadway earlier this week.

It's got a lot of Hollywood buzz because the executive producer is Kay Oyegun, the EP of This Is Us. The cast includes Marsha Stephanie Blake, Sendhil Ramamurthy, Johnny Simmons, Rachel Hilson, Demetrius Grosse, and Rahnuma Panthaky.

Filming will take place around Chicago through early June.