Visitation For Luis Rossi, Co-Owner Of The Aragon Ballroom, To Be Held Thursday Night At The Venue 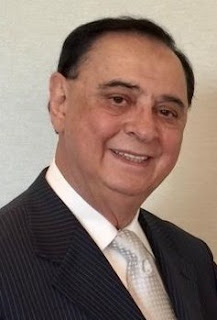 Luis Rossi, who helped put the Aragon Ballroom on the map for Spanish-language entertainment, passed away on December 26th at age 71.

Mr. Rossi became the promoter for the Aragon in the mid-1990s and a co-owner in the early 2000s. He was also the publisher of the influential La Raza newspaper.

Visitation for Mr. Rossi will take place Thursday, January 2nd, at the Aragon, between 5pm and 10pm.

Funeral services will be held at Holy Name Cathedral on Friday morning.