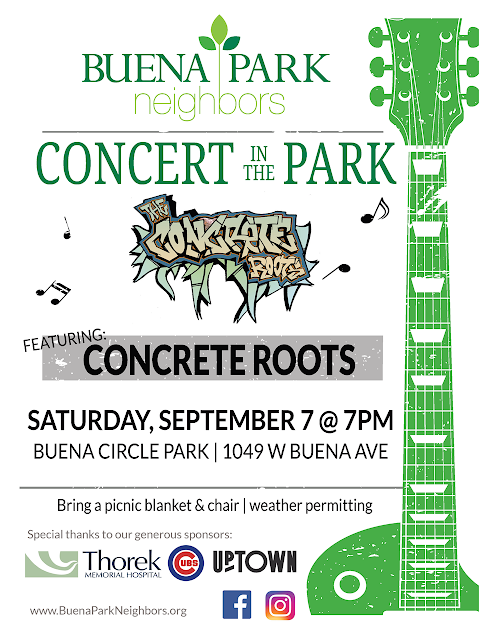 The Concrete Roots is a reggae band based in  Chicago, composed of five musicians from various backgrounds. Their eclectic sound combines roots-reggae-dub with soul and hip-hop. Since 2012 they have been playing live shows at traditional and unique venues throughout the Midwest. Concrete Roots released their debut album in July of 2016 and have developed a following across the nation.
By Sonny Side Up - August 31, 2019