Woman With Possible Dementia, Age 79, Missing - May Be In Uptown Area (UPDATED: Located) 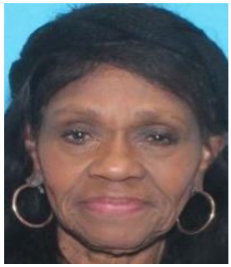 UPDATE: CPD announced Wednesday that Ms. Samuel has been located.

Gloria Samuel, age 79, was reported missing on March 30th. The last time she was seen was March 12th.

She is known to frequent the Uptown area, especially the area around Clarendon Park, on foot. She may suffer from dementia and other possible mental disorders, according to the police.

If you know of her whereabouts or have seen her, please contact the Chicago Police Area North Detective Division, Special Victims Unit at 312-744-8266.
By Sonny Side Up - April 03, 2019