Have You Made Your Plans to Vote Yet? 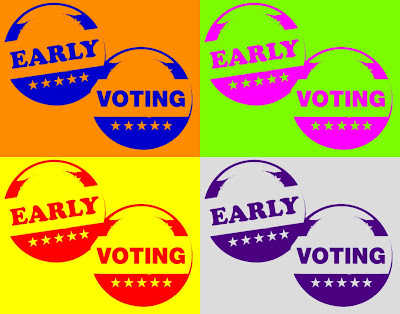 Chicagoans are voting early in the runoff election for the offices of mayor and city treasurer, and in the 46th and 47th Wards, for alderman.

Early voting is open all over the city: