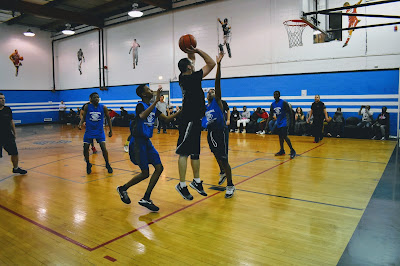 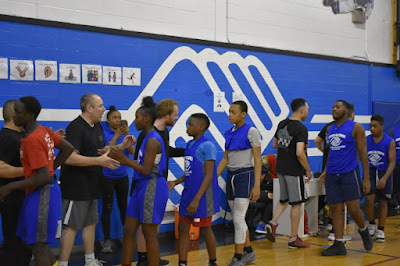 On Thursday, March 21st, the Boys & Girls Clubs of Chicago and the Chicago Police Department hosted their 3rd annual Unity Basketball Game at the Pedersen-McCormick Club, located at 4835 North Sheridan Road. The Club youth faced off against Chicago’s 20th District Police Officers and 48th Ward alderman Harry Osterman, with the youth winning with no problem at all.

Now in its third year, the Unity Basketball Game continues to help build and foster strong relationships between Uptown youth and the police. The Chicago Police Department and Boys & Girls Clubs of Chicago believe that this annual game opens the door to new connections and better communication between local youth and officers.

"Last night I joined the 20th Police District team at the third annual Unity Basketball Game with youth from the Boys & Girls Club. The youth beat our team handily, and it was a fun game. This tradition began when a young man from the club, Abdul, had the idea to bring youth and police together on common ground. Each year we look forward to this game. Thank you to the Boys & Girls Club for helping to arrange this annual event."
By Kate Uptown - March 24, 2019