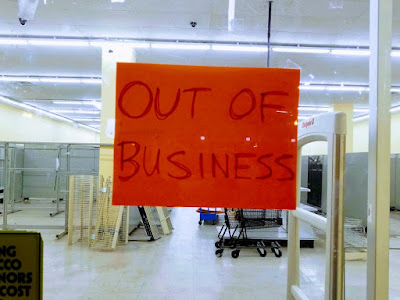 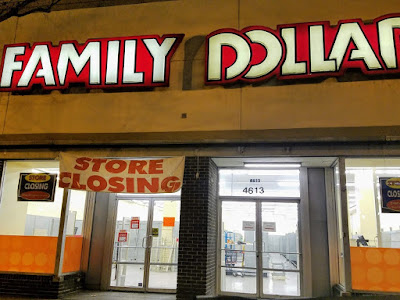 Five weeks after it announced it would be closing, Family Dollar at 4613 North Broadway has locked its doors for the final time at that location.

The same corporation owns the relatively new Dollar Tree at Sunnyside and Sheridan, so it has an interest in Uptown. We are hopeful that Family Dollar will eventually reopen in its previous storefront at Weiss Plaza, which has been empty since it left in 2014.

According to Ald. Cappleman's recent newsletter, the long-delayed midrise at Wilson and Broadway, which will take over the footprint of Family Dollar's storefront, is scheduled to begin construction in May.
By Sonny Side Up - January 13, 2019