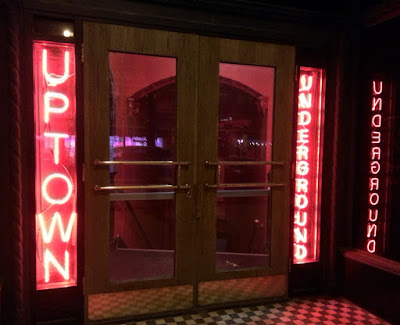 According to the Tribune, Uptown Underground (4713 North Broadway) has been closed by the landlord at the Uptown Broadway Building as of Tuesday. 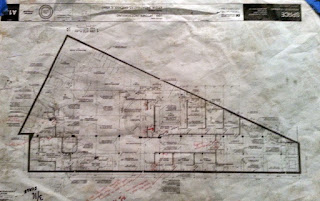 Not only does it affect the beautiful space that Uptown Underground carved out of an abandoned basement, it also means that dozens of artists no longer have a venue at which to perform.


“Yesterday, I was served with papers from building ownership to close Uptown Underground, effective immediately,” the club’s owner, Jenn Kincaid, wrote in an email to the venue’s performers yesterday. “While that was happening, the locks on the doors were changed.”

“I have spent today pleading with the landlord to reconsider, but it is done. And so, our doors are closed. I am gutted. There was nothing else I could do.”

We will hope for the best, but right now it's looking bleak. We have heard from several of the performers who regularly appeared at Uptown Underground, and they are seeking new venues for the time being. It's a terrible blow to the Chicago theater scene.
By Sonny Side Up - September 12, 2018