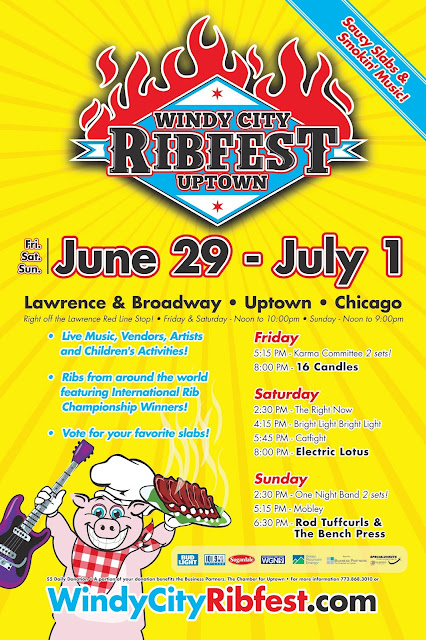 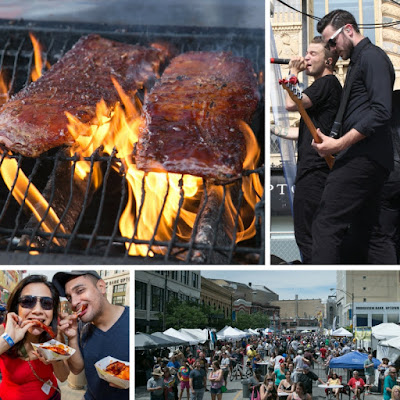 It’s a saucy summer happening! From tasty slabs (and sides) to a smokin’ music lineup, this pre-Fourth of July party in the eclectic Uptown neighborhood brings its A-game on when it returns for its 10th anniversary year!

Beyond the flavorful offerings of top local and national ribbers and cool summer tunes, this popular three-day fest also features arts & crafts plus an activity area for kids and families.  And with the vibrant Broadway-Lawrence intersection boasting acclaimed Chicago music venues that include The Green Mill, Aragon Ballroom and Riviera nightclub, Windy City Ribfest is the perfect urban destination for both daytime and evening fun.