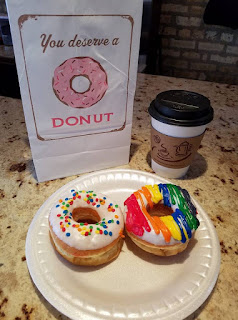 If you're looking for somewhere to hang out before or after the parade, here are a few Uptown suggestions: