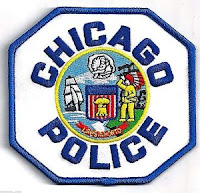 On Sunday, 102 new police officers were assigned to the city's police districts.

The officers received six months of training at the police academy, and underwent three months of field training with experienced officers.

The CPD also announced that new officers will be deployed to various districts each month into 2019.
By Sonny Side Up - June 25, 2018