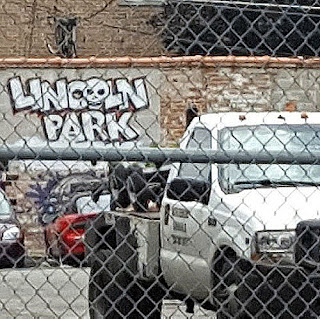 It's still going on. More than two years after the Illinois Commerce Commission started investigating the business practices of Lincoln Towing, it still hasn't reached a decision about whether or not the infamous "pirates" have the right to remain in business.

A ruling is expected later this summer. And even then it could go on longer.

In other words, your vehicle still isn't safe from the questionable business practices of Lincoln Towing. 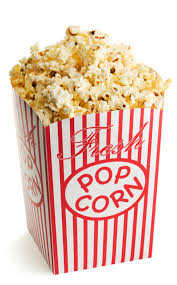 But there's some good reading in the meantime. In its closing argument against the towing company, the ICC puts forth some pretty eye-opening facts about our least favorite Uptown business, taken from Lincoln Towing's own logs. Some excerpts:


"LINCOLN TOWED VEHICLES WITHOUT PROPERTY OWNER AUTHORIZATION, OR PRIOR TO FILING THE TOW CONTRACT WITH THE COMMISSION, OR ON A PATROL BASIS WHEN THE CONTRACT WAS FILED AS CALL LOT FOUR-HUNDRED SIXTY-TWO (462) TIMES BETWEEN JULY 24, 2015, AND MARCH 23, 2016." (page 7 of the brief)

"LINCOLN'S PATTERN AND PRACTICE OF CONDUCTING UNAUTHORIZED RELOCATIONS HARMS THE PUBLIC AND DEMONSTRATES THAT LINCOLN IS INCOMPETENT AND UNWORTHY TO HOLD A RELOCATOR'S LICENSE." (page 26 of the brief)

It goes on to say, "The Commission is not presented with an isolated incident or even multiple incidents where Lincoln violated the ICRTVL and Commission regulations. Instead, the evidence before the Commission is that over the course of eight months Lincoln committed eight-hundred thirty-one violations of the law enacted to protect the safety and welfare of the public.

It concludes by asking the powers that be to find that Lincoln Towing is "unfit to hold a relocator's license." (page 32 of the brief)

That's the ICC's take on things. Now Lincoln Towing and its attorneys get a chance to respond in a brief of their own, replying to these statements. 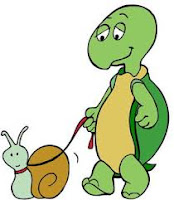 And then the Administrative Law Judge will make her decision, based on the evidence and reply submitted, probably this summer. The final ruling will come from the five commissioners after that.

The process is slow.