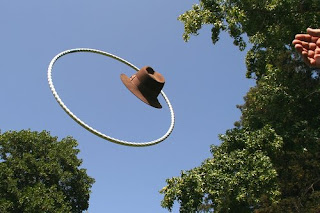 Ameya Pawar has said from the beginning of his candidacy that he will only serve two terms as alderman.

Now that he's in the last year of his second term, he's sticking with that. The 2019 47th Ward aldermanic race will have no incumbent.

So far there are six potential candidates, and who knows how many more will file between now and the deadline? The election is in February 2019.

According to the Sun-Times, former Rahm-Emanuel aide Michael Negron just filed candidacy papers. You can read more about him here.

In addition, these citizens would also like to be alderman in the Fighting 47th:
There are always rumors about a member of Gene Schulter's family hoping to regain the seat that Gene held from 1975-2011.

Pass the popcorn, it's going to be fun to watch.