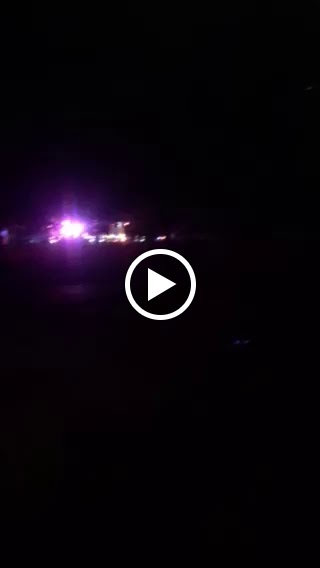 A sad outcome to an event in nearby Edgewater that woke up many of our readers last night.

There was a water rescue attempted for a missing swimmer in the lake about 1am. A man and woman entered the water at Hollywood Ardmore Beach. The water was rough, and the woman was able to return to shore, but could see that her companion was struggling.

Rescue teams, including divers, helicopters, ambulances, and fire trucks, arrived on the scene, as documented in the video shot by reader JK, near Bryn Mawr. However, they were forced to abandon their search due to the high waves and strong rip currents.

When the search resumed this morning at dawn, the man's body was found on the beach near the 700 block of Foster. He was 55 years old, and his name has not yet been released. Our condolences to his family and friends.
By Kate Uptown - August 31, 2017