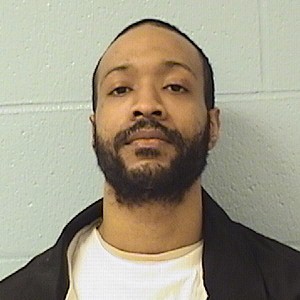 John Singleton, age 31, has been charged with first-degree murder in the death of 12-year-old Alexis Stubbs, who was killed last night in the hallway outside her family's apartment at Chicago House, on the 4600 block of North Beacon.

What makes this even more horrifying is that he was released from prison just two months ago, on April 7, 2017. He had been imprisoned for strangling and committing aggravated domestic battery against Alexis's mother in 2014.

According to the Tribune, he was visiting the family yesterday, and was asked to leave their apartment. He became enraged, and stabbed Alexis and beat her with a hammer.

Crime In Wrigleyville has a story about his extensive history of domestic violence.

He will appear in bond court Tuesday for arraignment, the first phase of the court proceedings.
By Kate Uptown - June 12, 2017