This Week In CTA Construction 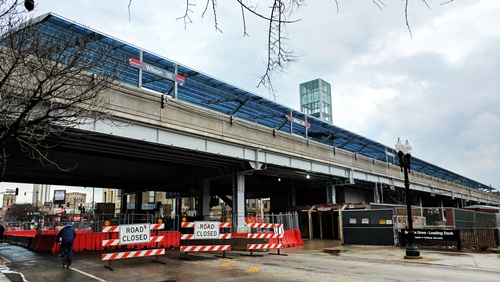 Here's the most recent word on the progress on the CTA Wilson Red Line station and what to expect in the upcoming week: