Halloween/Day of the Dead Celebration At Bar On Buena

Enjoy Halloween Night at the Bar On Buena, when it will play host to a combination Halloween/Day of the Dead bash, sponsored by Destihl Brewing. Based out of Bloomington, Indiana, Destihl is well-known for its award-winning Dosvidanya Russian Imperial Stout, and its Wild Sour series that has been a staple in beer programs across the city. 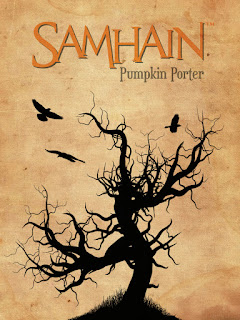 Starting at 4 pm, when the bar opens, attendees can expect
There will be several featured drafts and can offerings from Destihl, including rare gems like Samhain Pumpkin Porter, Deadhead Imperial IPA, and Privyet Russian Imperial Stout, the base beer for Dosvidanya. There will also be food specials.