Yesterday afternoon a reader notified us that there was a heavy police presence inside American Metro Bank, at Broadway and Ainslie. We didn't know what had happened, but the FBI has filled in the blanks. 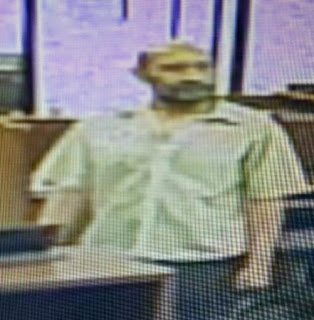 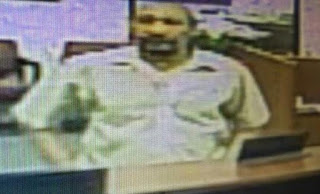 There was an attempted hold-up of the bank, located at 4878 North Broadway, around 12:30pm. No one was hurt, and no weapon was shown. The wannabe robber got away, and no money was taken.

If you have any information, or recognize the man, please contact the FBI at 312-421-6700. There is a reward offered.

Update: On May 4, 2017, the FBI Violent Crimes Task Force arrested Carmel Cobb, age 63. He was indicted on bank robbery charges and is going through the court system.
By Kate Uptown - September 24, 2016