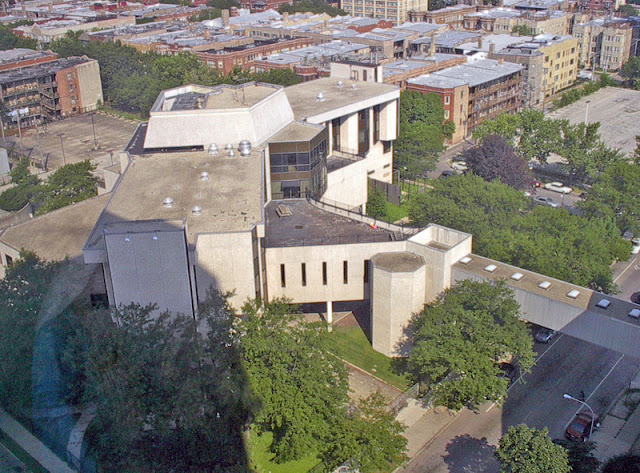 The final vote was 37 for, 13 against, with Ald. Osterman making a passionate speech against the passage of a TIF-funded project, and Ald. Cappleman equally passionately rebutting his argument. Interestingly, Ald. Moreno also spoke against the TIF, even though he himself was one of the affirmative votes in the creation of the TIF six years ago this month.

It's a huge day for those who have worked for years to see something other than boarded-up buildings and empty lots along Clarendon. This clears the way for development to take place.

It's been a long time coming.

We tip our hats to former alderman Helen Shiller for imagining the possibilities and setting the wheels in motion for the creation of the TIF district, and to Alderman James Cappleman for seeing the project through the lengthy vetting process. It's a good legacy for both of them, and they should be proud for many reasons:

We leave you with Etta, who says it best.


Update: This City Council meeting lasted five and a half hours. If you have the intestinal fortitude to wade through the voice-recognition-generated transcript, have at it. (There is no record in the transcript of how aldermen voted, only what was picked up from the main microphones.)
By Kate Uptown - June 22, 2016