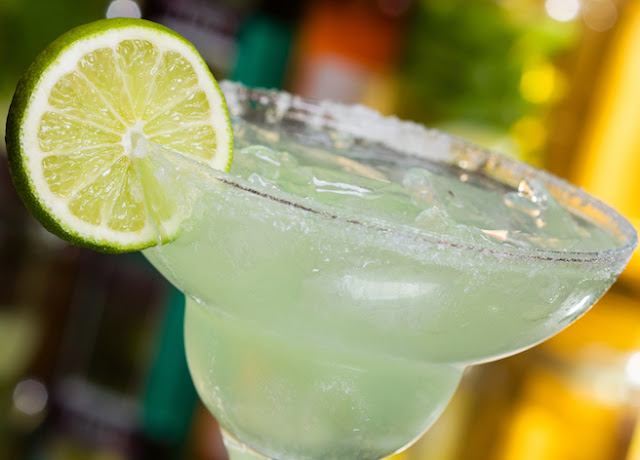 It's a holiday we hold dear: National Margarita Day, on February 22nd. Luckily, there are a plethora of Mexican restaurants in Uptown at which to celebrate. The ones with asterisks after their names actually serve margaritas. We've eaten at most and intend to try them all. Enjoy!