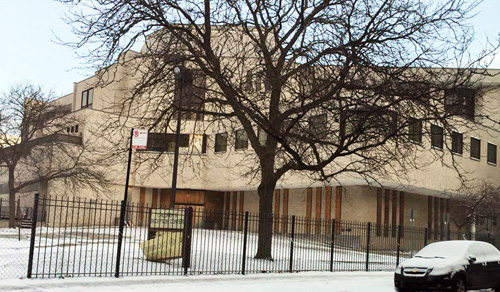 It's been a big week for the proposed Maryville development plan. Yesterday the City Council's Zoning Committee gave its approval to allow redevelopment of the site, and today the full City Council approved the same. This is the farthest any plan has come in the years-long attempts to get it done, and we're thrilled.

We've been waiting for years to see something besides abandoned buildings at this site, which have sat empty since 2005. Ever since 2008, when Sedgwick Properties Development Corp. first entered into a sale agreement with the owners, and since 2010, when former alderman Helen Shiller created the Montrose-Clarendon TIF to enable them to buy it, we've been waiting to see it begin generating taxes and adding to Uptown's tax base. Ms. Shiller must be thrilled to see one of her last big accomplishments as alderman finally approaching fruition. 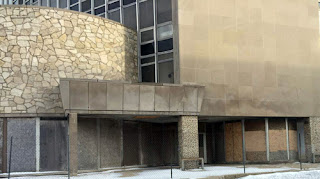 This enormous 3.5-acre property hasn't been on the the tax rolls since 1939, when the tax-exempt Missionary Sisters of the Sacred Heart of Jesus became the owners. That's the year Gone With The Wind and The Wizard of Oz premiered in theaters. That was before the U.S. entered World World II. It was before the Cubs' last pennant in 1945. Total revenue the city has collected from this property during all the years since: $0.00.