Collectors, Rejoice! Vintage Garage To Be Back For Season Five Beginning In April 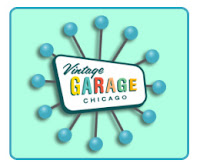 Vintage Garage announced today that it will be returning for its fifth season in 2016. If you're a fan of bargains, collecting, or memorabilia, you've probably already discovered this monthly literal "garage sale" at 5051 North Broadway. 2500 shoppers showed up at the season opener last April and Vintage Garage hopes to keep on growing in 2016.

Here are the dates and themes for this year's events:

For more about Vintage Garage, check out its website here. 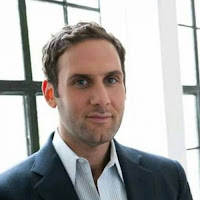 UU Note: The Vintage Garage blog pays homage to Jay Michael, without whom Vintage Garage would not have been able to continue in 2015. Part of it reads,

"I dedicate the 2016 season of the Vintage Garage to Jay Michael. He’s our hero. RIP Jay. You did so much and inspired so many people in your short time here. The impact of your visions will be felt. I’m proud to have known you and thank you."
By Kate Uptown - January 21, 2016