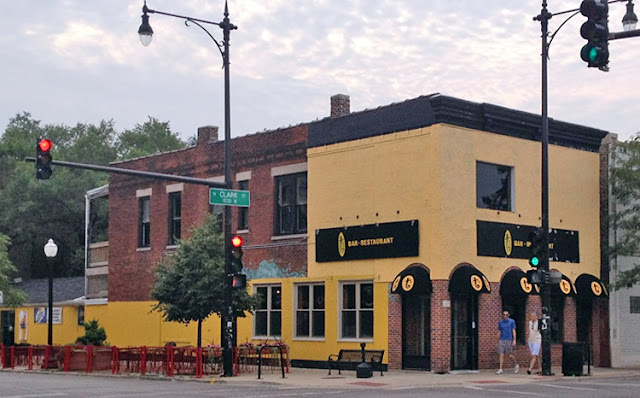 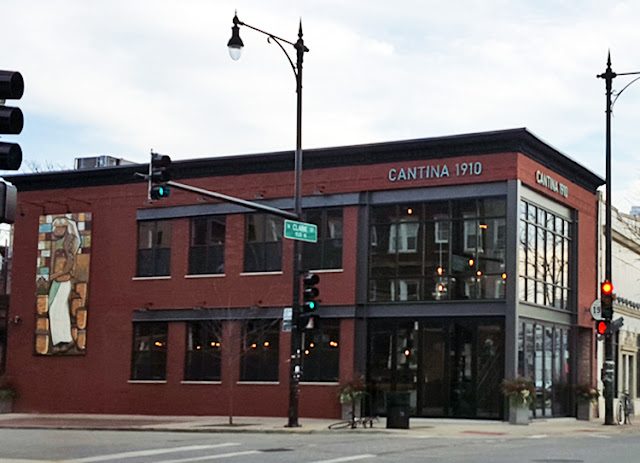 We've only gotten a few brief glances at what it's hosted over the past 93 years: