Tips On Foiling The Grinch From Stealing Your Packages 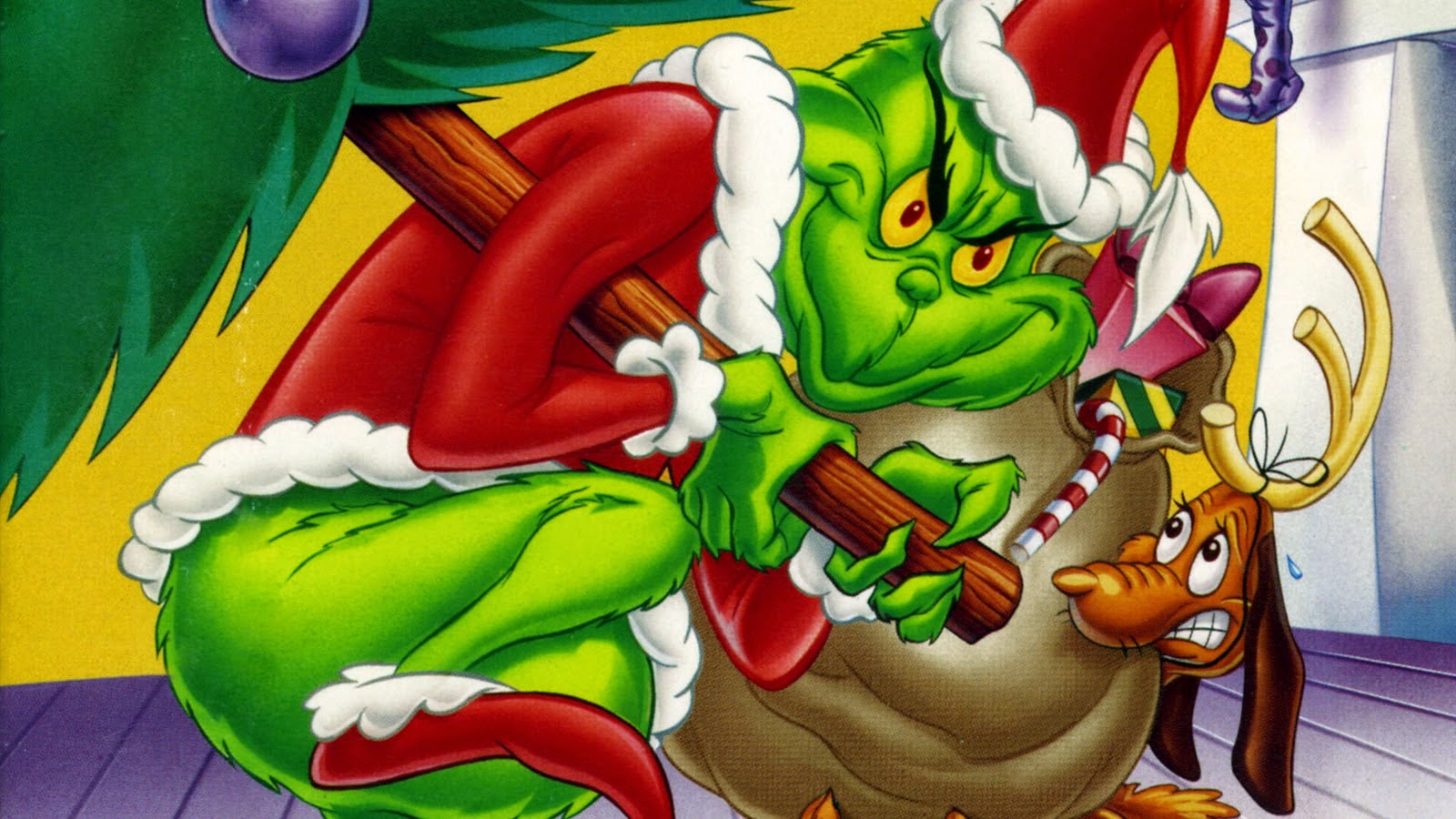 You may have heard (everywhere) that today is "Cyber Monday."  Soon all those packages you've ordered (or others have ordered for you) will be arriving.  And, sure as the snow will fly in December, thieves will be out trying to grab those packages before you can.

It happens every year.  So be proactive about protecting your stuff, and tell your neighbors how to be that way, too.  It only takes one weak link to let strangers in and make all the other residents vulnerable.

A sad recurring theme in emails we get from readers is about thieves, usually traveling in groups, sometimes even preteens, gaining access to multi-unit buildings and helping themselves to packages left in the lobby. So we'll repeat what we ran last year on how to avoid being victimized:
The Grinch learned that "Christmas doesn't come from a store."  But the stuff you've ordered does, so please take precautions from having it stolen before it gets to you.

Update:  And look here:  a 21-year-old guy from the 4500 block of Sheridan Road was arrested Monday for stealing packages from porches on the 1700 block of Diversey.  Travis Slaughtaire has been charged with felony theft.  He's far from the only opportunist out there.  Don't give them a chance to victimize you.
By Kate Uptown - December 01, 2014