Ribfest Begins At Noon; Fun To Be Had

Ribfest is here!  It starts at noon on Friday, Saturday and Sunday, and goes until 10pm the first two days, and until 9pm as it winds down on Sunday.  Come to the 4700 block of Broadway for some fine ribs, some craft beers, vendors, music on two stages, and more. In past years, the weather has been best described as sauna-esque, but it looks like we may luck out this year and have more temperate days and evenings.

First, the food!  If you're fast (purchase by midnight), grab a Groupon for $25 (a $43.85 value).  It will get you:
If you choose not to buy a package deal, note that there's a suggested donation of $5 to get into the festival.  Proceeds go to Business Partners, the Chamber for Uptown.

Now, as for the music!  There will be two stages, one a community stage for local talent and the other the main stage for the headliners. 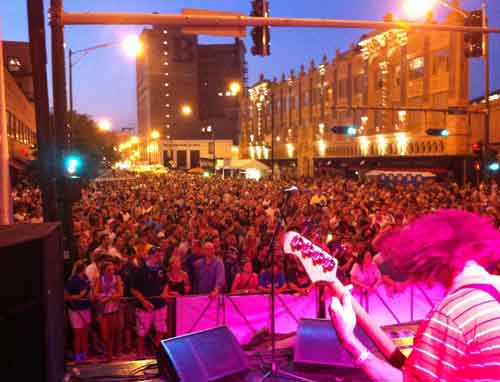 Appearing on the Main Stage:

And on the Community Stage, some familiar faces and some you'll want to get to know better: 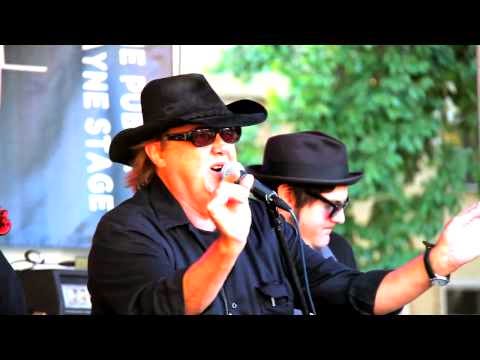