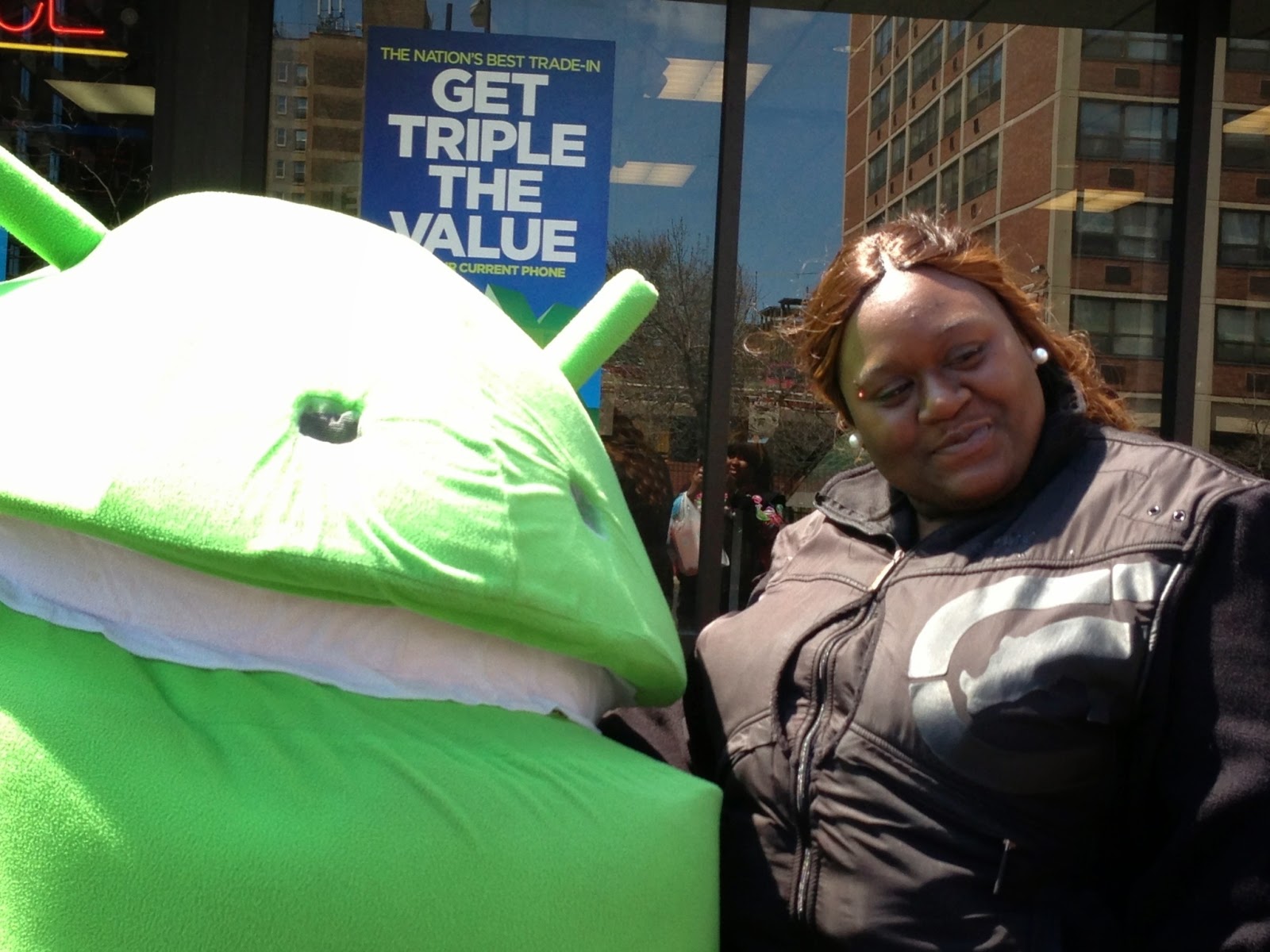 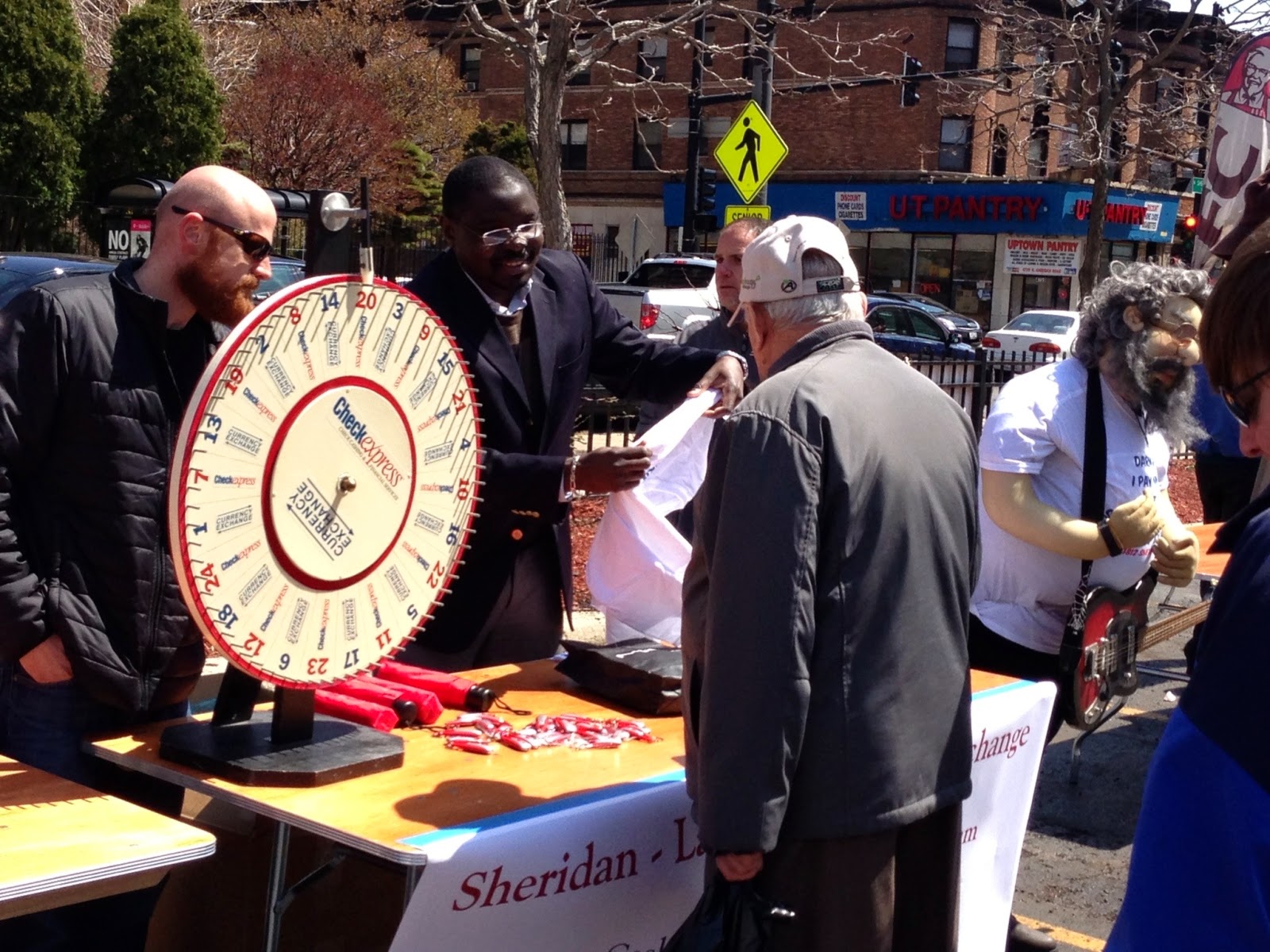 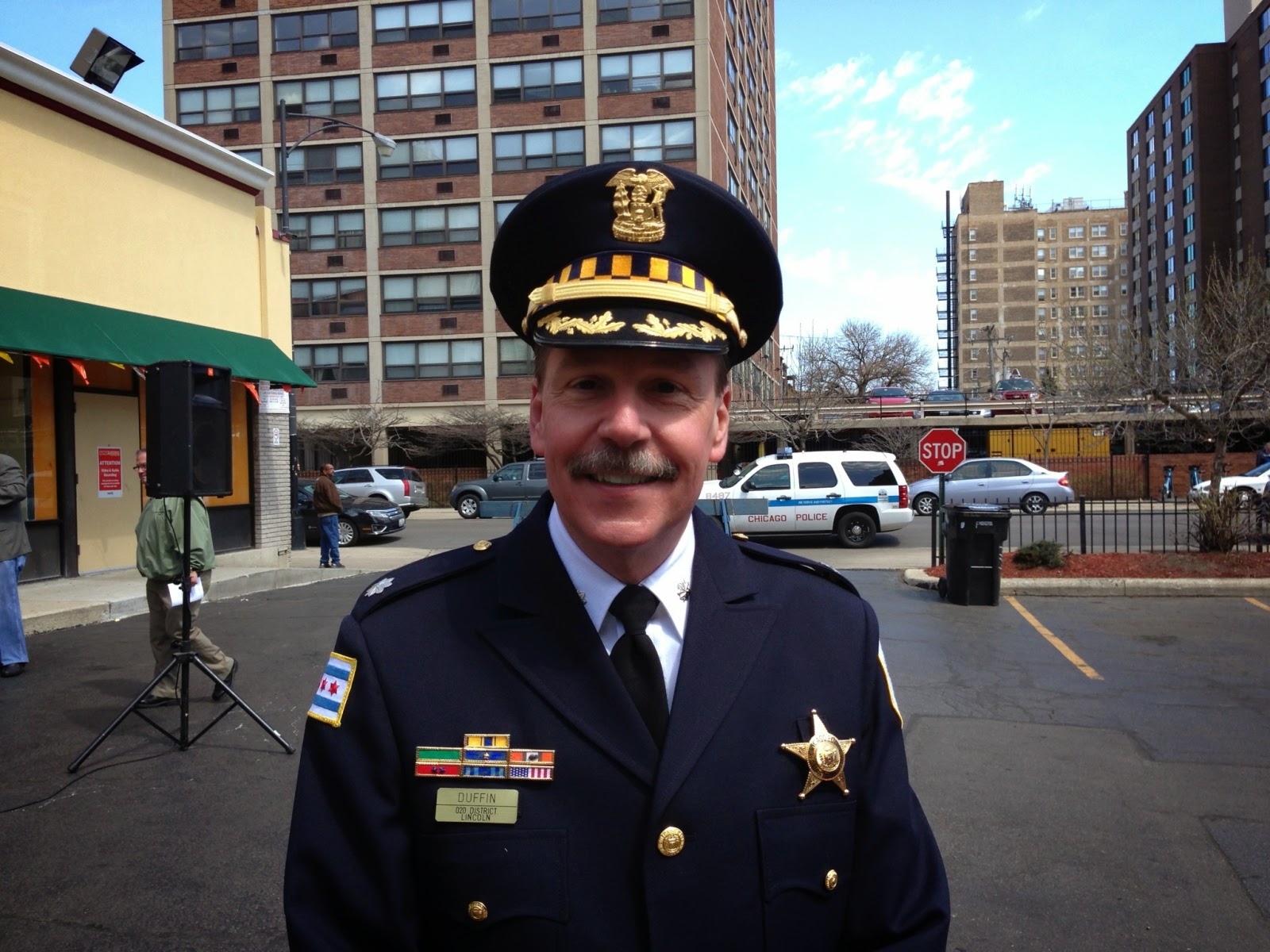 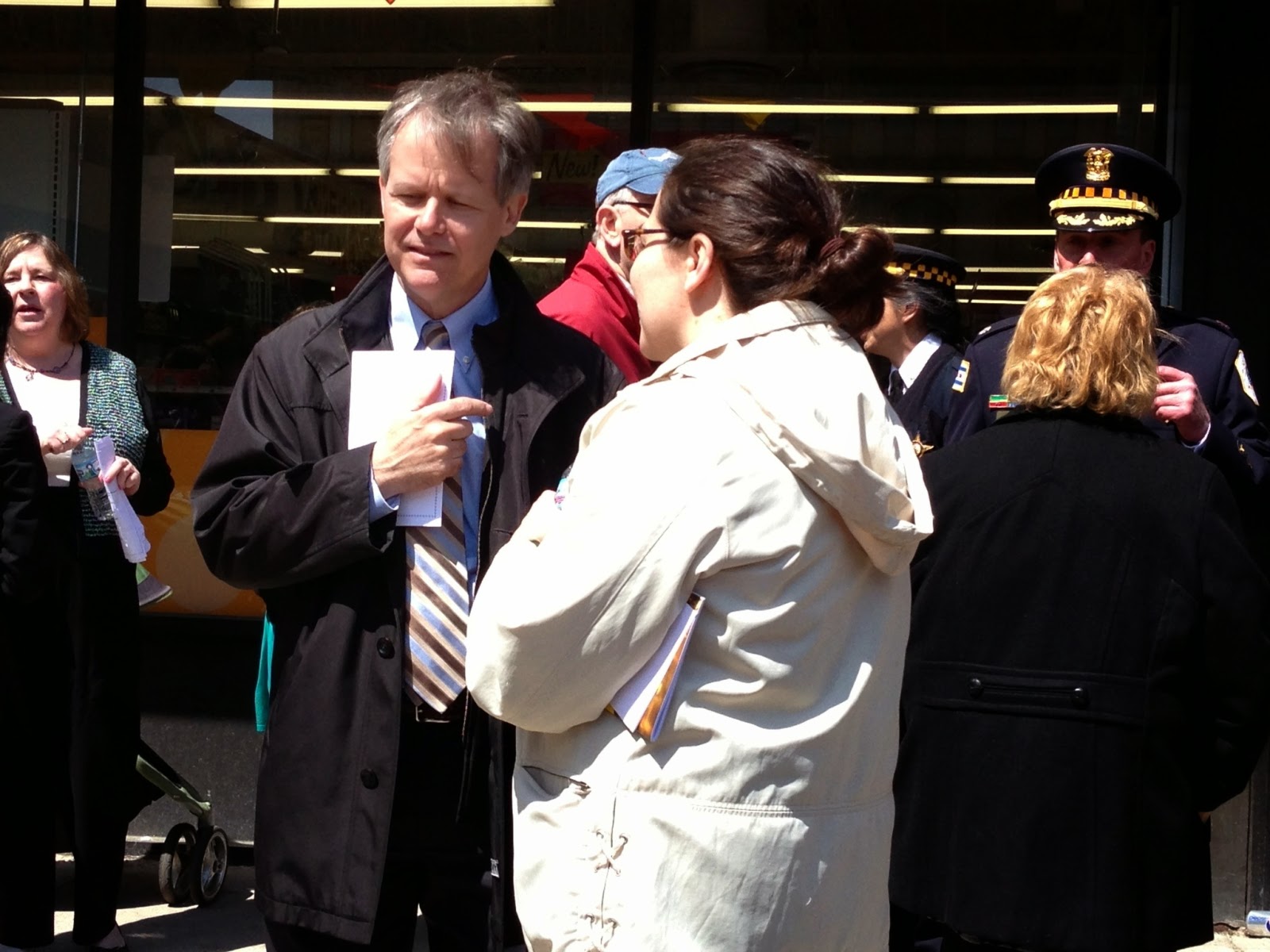 2013 was a rough, violent year for Weiss Plaza (Sheridan and Lawrence), with two multiple shooting incidents taking place there, both gang-related.  A task force consisting of state's attorneys, police commanders, plaza management, the store owners, CAPS representatives, two aldermen, Uptown United, and local block clubs was formed to change the status quo at the plaza.  Through their efforts, some of which are still ongoing, the change is astonishing.  To quote from an email that was forwarded to UU:


"Since August of 2013, no serious crimes have occurred at the Weiss Plaza.  In 2014 year to date, calls for service have averaged 1 call every 2.5 days on minor items, an 80% reduction. The Weiss Plaza Businesses have become more proactive on calling 911, signing complaints and have made facility improvements (security, cameras, signs, lights, etc.)  [...]  In 2012, Weiss Plaza/Lawrence House was the most criminally active site in the 20th District.  In 2014, this area has become one of the safest sites in 20th District."

At the Grand Reopening of the plaza, which took place two weeks ago, and where the photos above were taken, the change was evident. Business owners say that customers are slowly returning to the plaza as they notice the difference in safety and atmosphere.

The Tribune was there and today has done a cover story about how a proactive community can turn around a troubled area, even one with as many ingrained problems as Weiss Plaza.  You can find the story here, although it's behind the Trib's paywall.  You get five free stories a month with registration on the site, or you can Google "Community prosecuting credited for turnaround at a corner in Uptown." There's also a short video, which can be viewed here. Here's an excerpt:


"On a recent chilly but blue-sky Saturday, dignitaries descended on the plaza with news for the small crowd of families, dog-walkers and shoppers gathered at Lawrence Avenue and Sheridan Road, a crossroads of the vibrant and diverse Uptown neighborhood. Gang members had been rounded up, prosecuted and banned from the small strip mall. Calls for police service around the plaza had dwindled to one every 2-1/2 days, usually for minor problems.

The turnaround has been credited to a group of residents and business owners who, after the news cameras and screaming emergency vehicles left Uptown, joined forces with the Cook County state's attorney's office to come up with longer-term — and in some cases surprising — solutions to the persistent crime.

A study by a University of Chicago law professor confirms crime has dropped in pockets of the city where residents and authorities have banded together on such community prosecuting efforts. In Uptown, two assistant state's attorneys were assigned to the neighborhood to coordinate a sweeping attack from the ground, a sort of prosecutor pop-up site through the office's community prosecutions program. Prosecutors targeted troublemakers for arrest and massaged out other kinks contributing to the problem, such as the phone store that allowed gang members to charge their phones.

'We took back the plaza,' said Abby Hans, who owns the currency exchange. 'Today is the first day. Now the work really starts. It's like losing weight. You can lose 20 pounds, but how do you keep it off? The hardest part is keeping the problem away. That's our job now.'"

"The local district commander at the recent 'grand reopening' of the plaza said the blocks around the plaza have flipped from one of the busiest and most dangerous in his district to one of the safest.

'In my 30-plus years on the Chicago Police Department, I have worked in communities all across this city,' Lincoln District Cmdr. Kevin Duffin said. 'Never have I observed the type of community involvement that I witnessed here in Uptown.'"

It's a good in-depth story with video, photos and a long article. We suggest giving it a read, and also suggest dropping by Weiss Plaza to give the store owners a chance to show what services or goods they can provide for you. They've worked hard to make the plaza safer, so how about sending some business their way?
By Kate Uptown - May 12, 2014