Renovations For Tracks And Stations From Lawrence To Bryn Mawr? 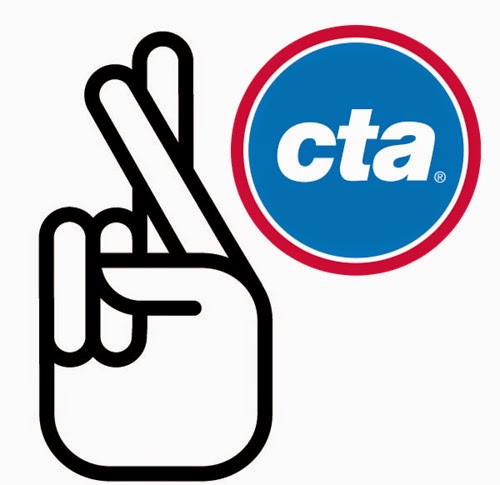 So here's the good news:  "The CTA will move ahead as early as 2017 with the total reconstruction of four stations and the replacement of deteriorating track and elevated structure on the Red Line north branch, at an estimated cost of $1.13 billion, transit officials announced Wednesday. The stations, part of an overall plan to renew the north Red Line and Purple Line, are at Lawrence, Argyle, Berwyn and Bryn Mawr. All four stations will be equipped with elevators."

Here's the bad news:  "Funding has not yet been secured for the four stations and related track work to eliminate slow zones."

Our experience of 25 years of empty promises about the Wilson Red Line station renovation means we're not about to get very excited about rapid transit projects that sound great, but have no money attached to those lovely plans.  We finally believe that there will be a new Wilson Station, with construction starting this fall.  As for the other stations, we'd love to be surprised by the CTA in 2017.

For the entire article, read the Tribune's Jon Hilkevitch's take on it.