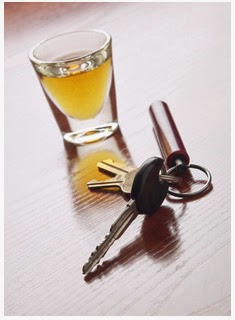 Another reason not to get behind the wheel impaired:  The Chicago Police DUI Strike Force will be in the 19th District between 8pm Saturday and 4am Sunday.  Roving bands of officers will be out looking for signs of impaired driving, and also will be writing citations for violations related to speeding, lack of insurance, carrying open containers, and not wearing seat belts.

If you're pulled over and suspected of being under the influence, you'll be invited to visit the Breath Alcohol Testing (BAT) Mobile Unit, which makes it faster for the cops to charge you with DUI and take you to the lockup.

The 19th District is bordered by Lawrence, the lake, Fullerton, and the Chicago River.
By Kate Uptown - March 20, 2014