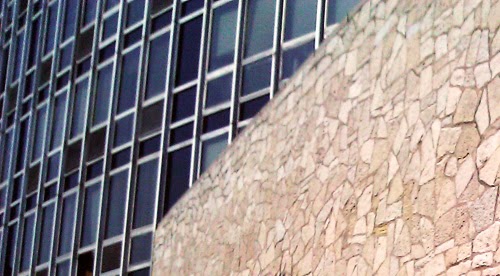 There's an article in today's Trib about "Cuneo Hospital," the former name of Columbus-Maryville Academy at Clarendon and Montrose, and what's going on in its presumptive future:
You can read the entire article here.

* The site has not generated any taxes since at least 1957, due to the non-profit status and charity work done by the owners/sellers, the Missionary Sisters of the Sacred Heart.
By Kate Uptown - January 23, 2014