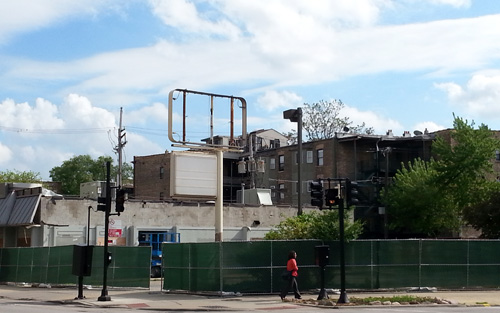 A reader asked today, "Has there been information published about development on the site of the former KFC @ Bway & Buena? It appears that construction fencing was installed yesterday and didn't see anything on UU, but was wondering if this is this the same 8-unit development that was shelved a few years ago."

It's been rumored, on and off, that the 7/11 store across the street wants to move in to the former KFC site, and today it was confirmed that it is indeed happening.  They hope to have the new store move-in ready sometime around September.  While construction is going on, they'll stay open at the current location.

Update:  Forgot to answer our own question in the headline.  We thought the space on the southwest corner of Buena and Broadway (the future 7/11) was attractive to 7/11 because of the parking lot, and that may very well be true.  But a savvy reader told us a couple months ago that the current store is located in a dry precinct (southeast corner), and the new location, while just across the street, is not.  Of course, we don't know if that's why 7/11 chose to move.  Can't blame them if they request a package liquor license after the move, since every other 7/11 in the area has one. 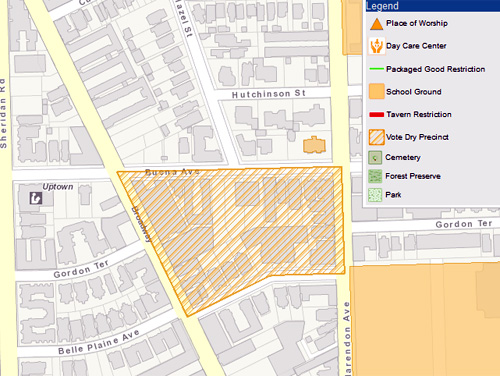