"Asia On Argyle" Sign Gets More Color And Some Community Support 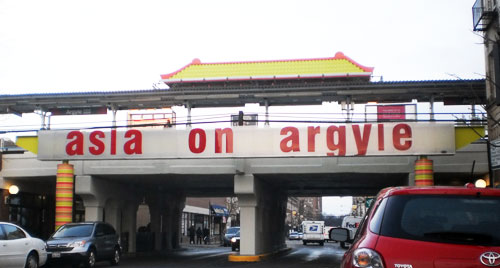 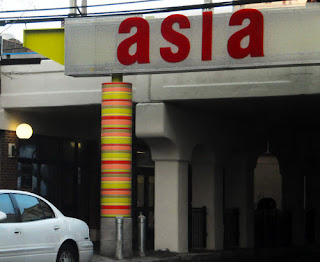 As shown in the 2010 renderings of the Argyle identifier, aka Asia On Argyle, the horizontally striped posts have been added, which bring the acid green/chartreuse and red colors together.

NBC had a report on its Monday evening news about the controversy over the installment, mentioning that over 100 complaints had been lodged with the City over the sign.  However, in its "man on the street" interviews, the sign got unanimous good reviews.  Ald. Osterman is also interviewed in the report.

(Marc Vuong, one of those interviewed by NBC, is on the SSA #34 Advisory Board; he's also a business owner, of Hoa Lan Hair Salon, at 1059 W Argyle.)

Check out NBC's story here and the video below.