Ric Addy of Shake Rattle and Read wrote on Thursday night to say:  "Just to let you know that Caravan (4810 N Broadway) opened up today next to my bookshop and will be open until 2am. It is open just as a bar until there's a Grand Opening around the 24th of this month. Nick the bartender seemed like a nice guy."

Take a look at the interior photos Ric sent us. Looks like the bar changes color along with the sign on the outside. 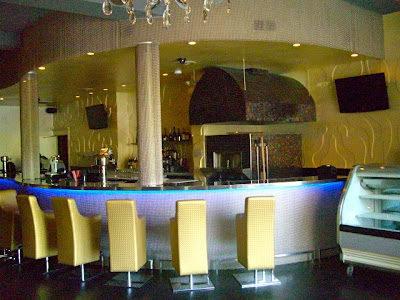 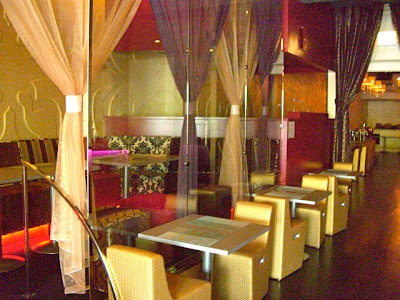 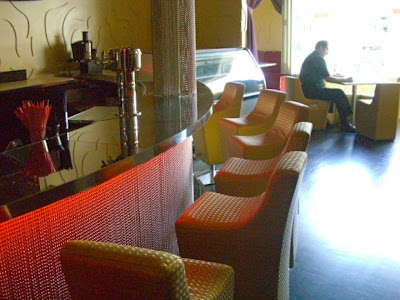 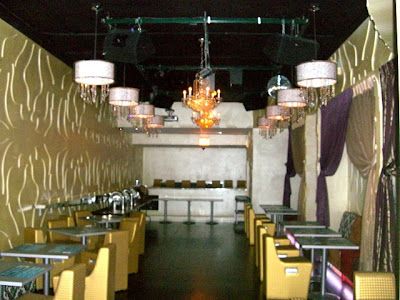