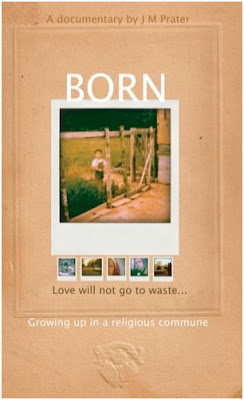 "Born is a documentary film that chronicles the joys and sorrows of several people who were, born and raised in the Jesus People USA Christian Commune on Chicago’s north side (920 W. Wilson). The film is ending production and is eyeing a release in several film festivals nationwide before formal distribution is sought."

View the trailer and clips from the documentary here
By Uptown Updater - November 15, 2009