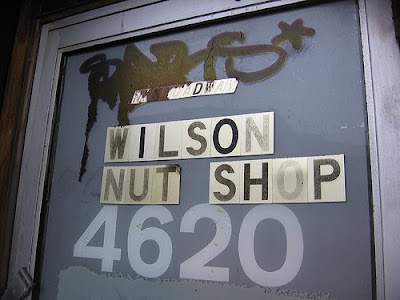 The production ('Superior Donuts') directed by Tina Landau, will play Steppenwolf's Downstairs Theatre in Chicago June 19-Aug. 17. McKean will play Arthur Przybyszewski, who owns a run-down donut shop in the Uptown neighborhood of Chicago. Franco Wicks (played by Jon Hill) - a black teenager who is his only employee - wants to change the shop for the better.