For One Night Only, Trash Movie Nite Returns To Fat Cat 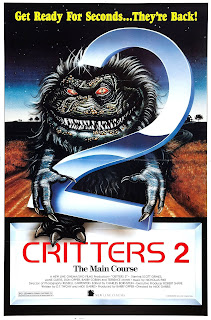 For one special night, it's the return of TRASH MOVIE NITE to Fat Cat (4840 North Broadway).

"The Windy City Horrorama Film Festival presents the triumphant return of TRASH MOVIE NITE for one very special night only!

Double Feature:
Plus the return of: drink specials, a drinking game, trailers in between films, FREE giveaways, donation giveaways, and horror-themed vendors!

Hosted by Windy City Horrorama's Matt Storc. Get some inside information of this year's upcoming fest at the Davis Theater happening on April 24th-26th!