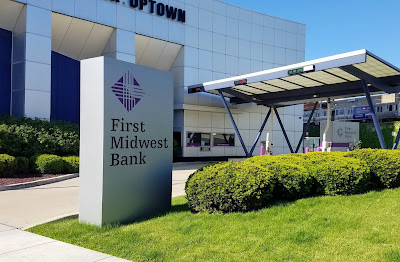 Prior to the First Midwest sale, Bridgeview Bank sold its building in April to Cedar Street/FLATS, which has not publicly announced its plans for the building, which at one point was rumored to be converting into a hotel.